Hello! We hope you're doing OK during the COVID-19 pandemic. There might be some delays with shipping as there are now fewer planes in the air - great for our environment, but not so much for delivery schedules. Get in touch before you order to check our expected timeframes - sandra@silkinteriors.com.au Dismiss

Lots of people believe that demolition is the fun part of the remodelling process! It seems like a perfectly valid excuse to let loose and break stuff, and these kinds of occasions don’t pop up very often in our lives. Truthfully though, demolition is a little less fun and a lot more controlled. Before you get the sledgehammer, make sure you have a strategy in place for tackling your bathroom demolition.

Once you’ve structured your remodelling plan, contemplate what’s involved. Not all remodels involve a lot of demolition. If you’re only looking to change the colour and the flooring or perhaps upgrade some of the lights, the amount of demolition involved will be limited. Be sure that the things you intend to demolish actually require demolition so that you aren’t damaging your house for no reason.

Bathrooms are typically small spaces. If two people are doing different things with heavy or dangerous tools at the same time in a small space, you’re likely asking for disaster. Make sure everyone involved with the demolition is constantly aware of what the other people are doing. If you’re afraid it may be too complicated, it might be worth hiring professionals to do it.

Before you start demolishing things, cut off the supply of electricity and water to the bathroom. You don’t want to inadvertently wind up with a flood or a surge of electricity that could seriously hurt someone. That’s why it’s easiest to do demolition during the daytime with all the windows open. Make the most of the natural light.

4. Start with the stuff you can take out

Don’t work section by section. Treat the entire bathroom as a whole. Any decorative objects or hanging wall art should be removed and safely stored first. Don’t remove the vanity and then think later to take the candles and glass jars off of the shelves. If everything is taken out of the way first, you’re less likely to accidentally damage or break something that was better off left intact.

There’s the brute force way to remove things, and there’s the gentle way to remove things. You might get a two for one if you remove things gently. If you have a bathroom you barely use in another part of your home that you don’t intend to fully renovate, you might be able to reuse some of the fixtures you’ve removed from the bathroom you’re renovating. Take care not to damage things that might come in handy later. Or, you might even be able to sell of your fixtures if they’re undamaged.

Taking everything out, from the vanity to the toilet, is easier once you’ve removed the baseboards. You might damage or break the baseboards in an effort to get them off, but you probably weren’t intending to reuse the same ones later. They’re not very expensive, and they’re easy to replace. If they’re in great shape and you want to reuse them, remove them carefully. Before you start doing any work around the floor or lifting off things that make contact with the floor, take care of the baseboards first. They won’t become an obstacle later on.

7. Have a designated rubble site

Remove everything you’ve demolished or removed and don’t intend to reuse from the bathroom and place it all together in a centralised location. If you move things as you go, cleanup will be easier later. When you call the rubbish removal crew, it will be a simple in-and-out process. They can fetch everything from the one location and the cleanup issue will be quickly solved.

A safe, organised, and strategic demolition is always the best way to go. Be sure to take all the necessary precautions to set yourself up for success.

Melanie Saunders is a blogger and content manager at 1300 Rubbish – experts in the field of rubbish and junk removal. Personally, she is a huge fan of sustainability and green living. 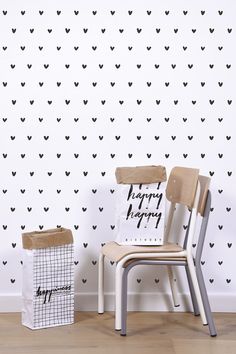 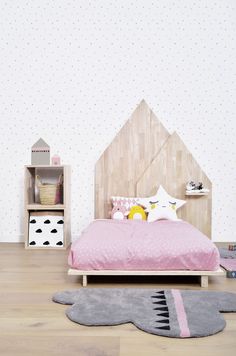 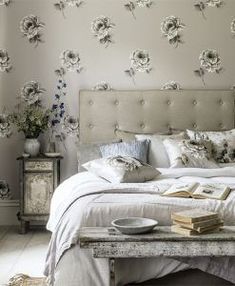 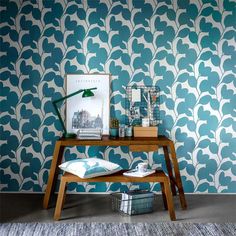 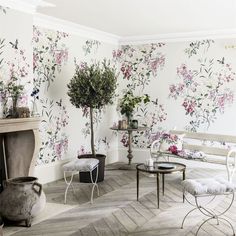 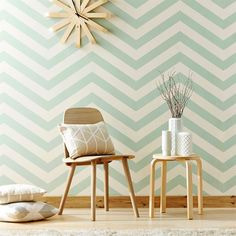 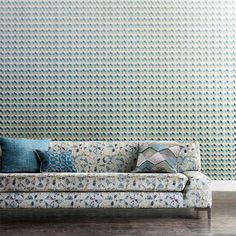 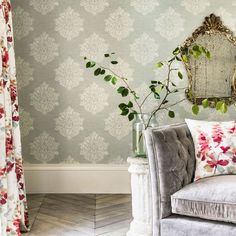 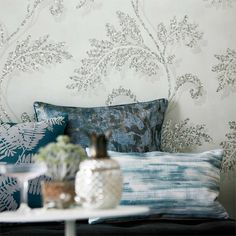 This site uses cookies to improve your experience. But you can opt out. Find out more.